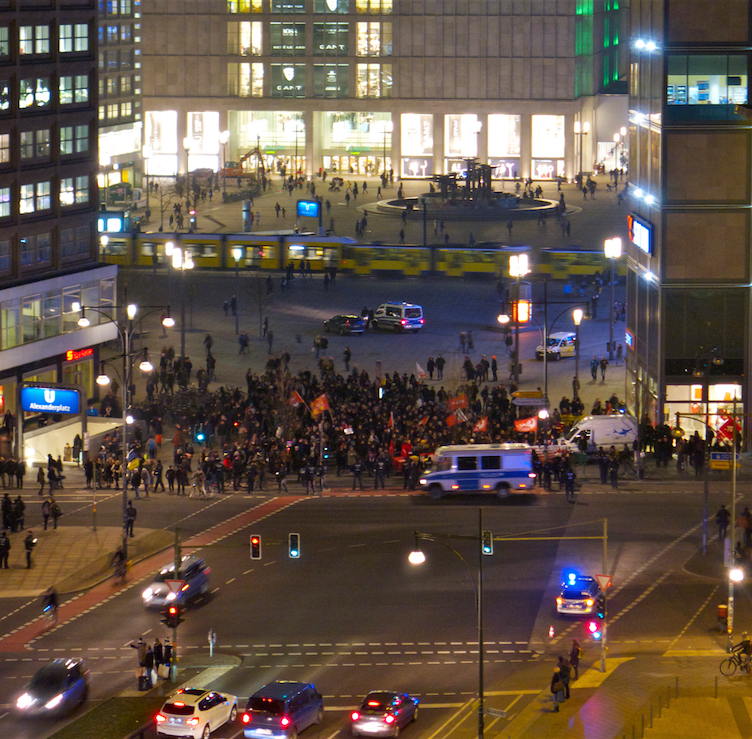 Urban sound is treated in urban planning and design mainly as a leftover product to be avoided or combated; a source of nuisance. This approach is negative and not very productive. A positive approach can bring a lot, as sound is not only a consequence of the use of space, but also a cause of the use of space. In our project, we will first understand urban sound as a condition for use, and not reduce it to the effect of the interaction between the morphology of the space and the use of the space. By turning the paradigm in which urban sound is trapped upside down and perceiving urban sound as ‘affordance’*), we create design possibilities. A certain sound environment creates the conditions for a certain kind of use. In this sense, the sound environment of the city is a design task.

The community-oriented city is not a utopia—its future has already begun.

When we know how the space is to be used in the future, it is useful to tune the sound of the space to this in advance. This “tuning” is technically and organisationally possible, but rarely occurs in urban planning practice. We want to change that with this project. The sound design of urban space is called “sonic placemaking” and is a design process in which we give the users of the space an important role as experts, as they experience it on a daily basis.